In every way possible, Cambridge just keeps on growing. From the arrival of pharmaceutical companies such as AstraZeneca, to the expansion of leading software institutions like ARM, and further growth is underway.

Generally urban growth goes hand in hand with expansion of its infrastructure, and Cambridge has had to work fast to build new schools, properties and shortly to be completed, a new station. Although this station has been on the cards for several years, the location and realisation has always been a point of discussion.

Construction of ‘Cambridge North’ station in the Chesterton area of the City commenced in July 2014 and should be completed by May 2017. It will offer easy access to the science and business park and its surrounding residential areas, including popular villages such as Histon and Impington. Rumor has it that in future, the station will make out part of a new line connecting Oxford all the way through to Norwich, property bringing even more growth to Cambridge.

In the past few years, major emphasis has been put on the successful property development on the south side of Cambridge and the Addenbrookes Hospital site. With this now nearing completion, investors and buyers alike are turning their attention to Cambridge North which looks to be the next place to focus on.

This generally more ‘affordable’ part of the City has already undergone some development around the new station and on the river side. Local house prices will surely look to rise, keeping Chesterton firmly on the map as one of the main central areas in the City to live.

A further boost for the area is the planned build of a new £4.5 million bridge over the River Cam linking the Chisholm trail for cyclist and pedestrians in the East of the city to parts of the north, such as the Science Park, Business Park and of course the new railway station. The bridge will link Ditton Meadows in the East and Chesterton in the North which will open up a whole new world of opportunities for both areas.

Competition will be fierce to grab a piece of the action in such a small geographical area and pre market knowledge as well as good negotiation skills will be required to purchase the right property in time.

If you would like to know how Garrington can help you benefit on new opportunities in fast moving markets, or have an interest in moving to the Cambridge region, please contact us. 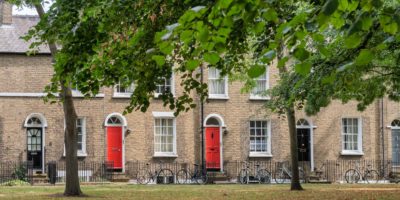 Houses in Cambridge – Where to find a family home 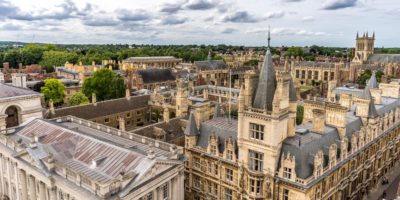